some notes on luigi:

luigi does not come with feature to trigger jobs, even if you're using luigid

rundeck or jenkins could help.

I use rundeck and run task with local scheduler.

by default all exit codes are 0 unless you defined these in your luigi.cfg: (see here)

when task failed, rundeck marks it as successful since it receives exit code 0

to avoid adding too many arguments, can use a luigi.cfg or pass them to luigi.run()

LUIGI_CONFIG_PATH can be used for per task config file:

or add this to the end of file:

then you can execute the python script directly, which runs with the pre-defined options

or run with normal luigi --module=... for a different set of options

note, in order to use --retcode-xxx arguments, need to run with luigi.retcodes.run_with_retcodes(run_params)

for some table insert tasks, I'll implement a complete() method to check whether data was inserted before: (see here)

luigi.contrib has database Target, however, they just check whether table exists.

pandas, I have unicode error on dataframe.to_csv()

finally it was solved by adding ENV LANG=C.UTF-8 LC_ALL=C.UTF-8 to Dockerfile

to access database via a bastion machine, use ssh tunnel:

or add to .ssh/config:

then simply use ssh -N bastion-host to setup the tunnel

some clojure stuffs to try out:

Rich Hickey wrote about Git Deps for Clojure, I don't have time to read Deps and CLI Guide yet.

it's definitely the implementation of his Spec-ulation talk

the first and writer's favorite paper Out of the Tar Pit / Ben Moseley, Peter Marks / 2006 (PDF), I actually was reading it as well. David Nolen mentioned it in his talk: A Practical Functional Relational Architecture

and reviewed by the morning paper: Out of the Tar Pit too

I always want to try creating a k8s cluster on lxd

need to test out an old code base, it will request external api for data

the first think I want to do is setup a proxy to cache external api responses, also able to monitor reqeusts

since those are POST requests, maybe a little bit difficult for varnish

I found setup a proxy between services is quite useful, I may wrote a simple go program to do it.

didn't update for a long time. so here're summary from last few weeks:

Dask, like pandas + luigi, looks interesting but don't have time to try yet.

slackhq/go-audit: go-audit is an alternative to the auditd daemon that ships with many distros, I don't know anything about auditd before, it maybe useful under some circumstances.

I think sql support is an very important feature.

after discussing how to scale websockets with my colleagues, I found Nchan - flexible pubsub for the modern web and gorilla/websocket: A WebSocket implementation for Go.

but I found something more fun: - ameo: Redis compatible GET,SET,DEL and PUBLISH/SUBSCRIBE on riak_core with WebSocket API

I used Capistrano in my old company, so not really have chance to use Fabric. but now basically everything is python, I need to try it out and compare it with ansible

but uber has a better one: uber/go-torch: Stochastic flame graph profiler for Go programs

in this article: Stream & Go: News Feeds for Over 300 Million End Users

they uses rocksdb and raft to replace cassandra, the solution is not open sourced, but sounds interesting to me.

opentracing is a way to monitor microservices, jaegertracing/jaeger: CNCF Jaeger, a Distributed Tracing System is a system that supports opentracing, also by uber

about monitoring, statd is something I looked into. I heard another one Diamond, python, already worth trying.

awslabs/goformation: GoFormation is a Go library for working with CloudFormation templates.

I still don't understand cloudformation, I rather use awscli or api instead.

awslabs/amazon-sagemaker-examples: Example notebooks that show how to apply machine learning and deep learning in Amazon SageMaker

our team is doing similar tasks, so I have to say it's very practical.

reading Streaming Systems: The What, Where, When, and How of Large-Scale Data Processing

so aws is Announcing Go Support for AWS Lambda

and an article about it: Speed and Stability: Why Go is a Great Fit for Lambda 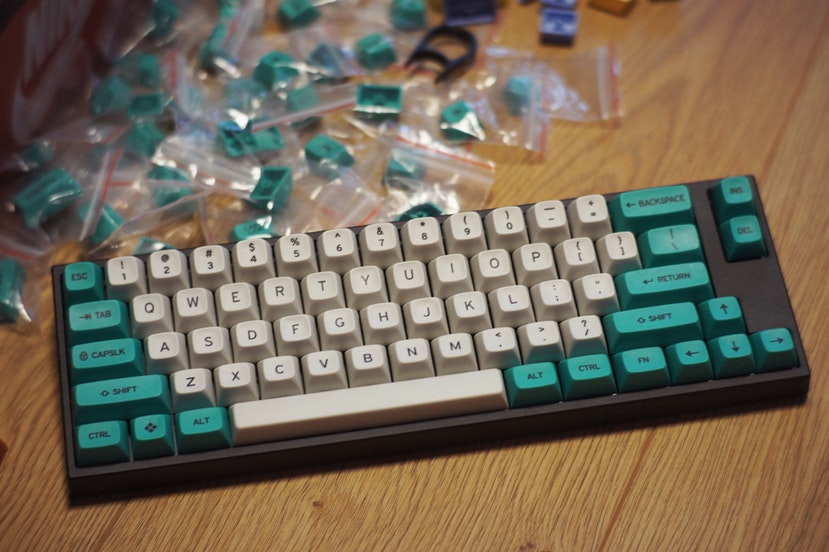 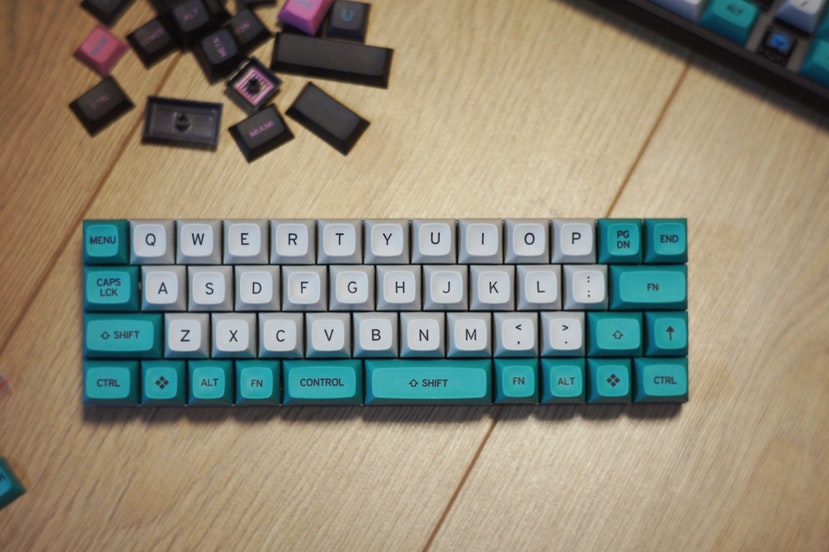